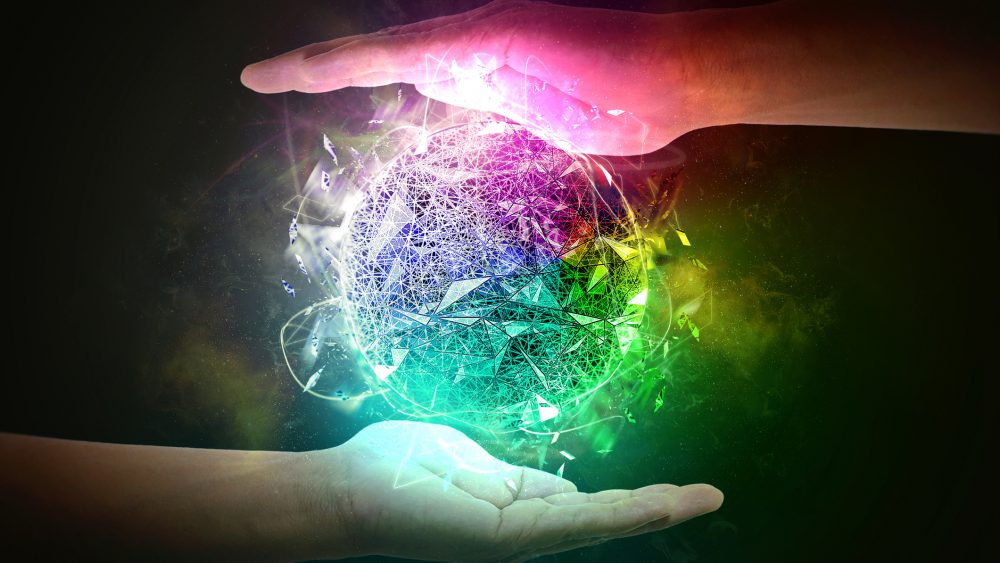 In Support of Magic:  Transforming the Real World with 3D Telemetry 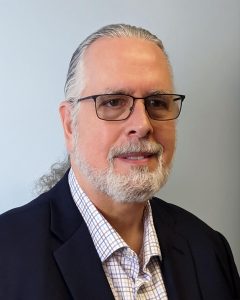 Tom has been an active innovator in the fields of metrology and computer visualization for 37 years. Through his work at Revware beginning in the early 1990’s, he authored trend-setting software for creating accurate computer models from physical parts, accelerating the art-to-part speed of manufacturing.  Over the last decade his process improvement focus has expended to best-in-class 3D measurement hardware, further improving the collection of accurate volumetric data in support of a diverse set of fields of application including reverse engineering, quality inspection, robot teaching, guided surgery, forensic anthropology, and more.  Revware’s MicroScribe portable digitizing systems have been sold in all corners of the world where they are employed by manufacturers, researchers, governments, and individuals to funnel real world dimensions to the virtual world of computer driven creativity.

Originally from St. Louis, Tom has lived in Raleigh since arriving for graduate school in 1981.

Tom’s degrees are in architecture and landscape architecture, the latter having a focus on computer applications in support of the urban design process.  Tom employed his early technology and 3D visualization skills as a member of the teams responsible for the initial design and planning for the southern half of the Research Triangle Park and the NCSU Centennial Campus.  He stays involved in academia through collaboration with forensic anthropologists and by guest lecturing on 3D digitizing technology at Washington University in St. Louis.  Tom is the proud father of one daughter who has grown up to be a literal rocket scientist.