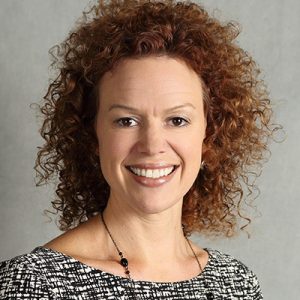 Tammy Everett has had an active career working in and around the NC defense sector.
She represented Pinehurst Resort from 1998-2015 and was responsible for generating local and national group business, specifically in the areas of defense, state and federal government and the military as a government contractor for their conference and lodging requirements.
She is an active member of United States Army (AUSA) Braxton Bragg Chapter,
and the Greater Fayetteville Military Affairs Council (MAC). She was appointed an Advisory Council member of the North Carolina Defense Industry Diversification Initiative (NC DIDI) in 2017.
Tammy successfully completed the XVIII Airborne Corps Leadership Fort Bragg Course of Instruction in January 2014 under the command of Lt. Gen. Joseph Anderson, Commanding General and again in October 2016 under the command of Lt. Gen. Stephen Townsend.
On May 1, 2015, Tammy accepted the position as the Executive Director of the North Carolina Defense Business Association (NCDBA) and is extremely honored to be an integral part of the Defense Alliance of North Carolina (DANC) in her new role as Senior Director.
She has twin boys, age 19, Christopher and Matthew both earning their Eagle Scout rank and currently pursuing Associate Degrees at Sandhills Community College. She and her husband Rob reside in Scotland County.
As a native of North Carolina she is passionate about her state’s welfare and its citizens and the impact of the Defense Sector within the State.
Stay tuned for Alliance updates in programming and initiatives from Tammy.