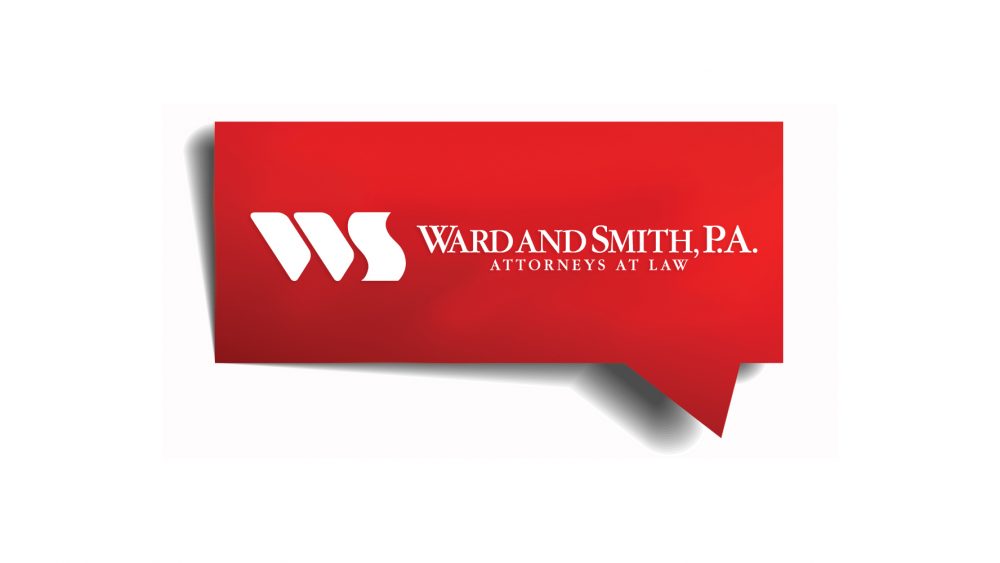 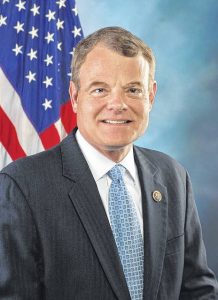 “I am so grateful for the opportunities with which I have been blessed throughout my career to serve and help others,” stated McIntyre.

McIntyre is being honored for his “work to enhance and strengthen legal education to further the public’s understanding of and confidence in the rule of law and the justice system” and for encouraging “professionalism among Bar Members.” Additionally, the award highlighted McIntyre’s “considerable amount of professional time and resources [he] devoted to assuring equal access to the judicial system, and for seeking to improve the quality of legal services rendered by [the] profession.”

“It’s hard to imagine a more deserving recipient for the Distinguished Service Award than Mike,” remarked Brad Evans, Ward and Smith’s Co-Managing Director. “He spent 18 years fighting for the best interests of his constituents and our state as a congressman. That’s the same level of dedication he brings to our legal profession and clients. We’re thrilled Mike is being honored with the State Bar’s highest honor.”

McIntyre represented the Seventh Congressional District in the U.S. House of Representatives from 1997 to 2015. His storied career earned him local, regional, national, and international praise from boards, commissions, schools, and organizations.

In 2020, he received the Liberty Bell Award from the Young Lawyers Division of the North Carolina Bar Association for “promoting civic engagement” and “strengthening our democracy and the American system of freedom under the law.”  The year prior, McIntyre was awarded the UNC Law Distinguished Alumni Award, and he was named “Lawyer of the Year” by North Carolina Lawyers Weekly. In 2018, he was unanimously chosen for the Chief Justice I. Beverly Lake, Jr., Award by the North Carolina Bar Association for a lifetime of Distinguished Public Service.

McIntyre’s practice is based in the firm’s Raleigh office and he works on behalf of clients in Washington, D.C. and across the state.

About Ward and Smith

Ward and Smith, P.A. is a full-service law firm with more than 90 attorneys working as a team from five offices throughout North Carolina. The firm is nationally recognized as a “Best Law Firm” for its professional excellence and breadth of legal expertise.