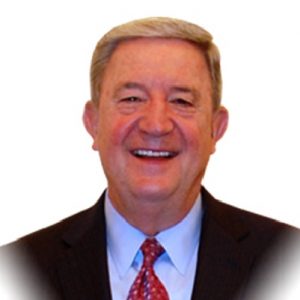 Day received a Bachelor of Science degree in mathematics from Mars Hill College. He also is a graduate of Progress Energy’s Management Institute at The University of North Carolina at Chapel Hill.