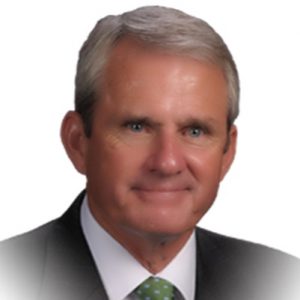 Upon completion of the requirements for graduation in 1968, General McNeill was awarded a Bachelor of Science and a commission as a Second Lieutenant of Infantry from North Carolina State University and the University’s ROTC program. McNeill has served with Special Forces, airborne infantry, mechanized infantry and aviation units. As a general officer, McNeill has commanded the 82nd Airborne Division, XVIII Airborne Corps, U.S. Army Forces Command as well as serving as an assistant division commander, corps chief of staff, deputy corps commander and Deputy Commander/Chief of Staff FORSCOM. In addition to a myriad of assignments to posts throughout the United States, McNeill has served overseas assignments in the Republic of Vietnam, the Republic of Korea, Italy, Panama, Haiti, Saudi/Iraq and Afghanistan. In June, 2008, McNeill completed a final tour of 16 months in command of NATO’s International Security Assistance Force in Afghanistan. McNeill retired on July 31, 2008, after completing more than 40 years of commissioned service.