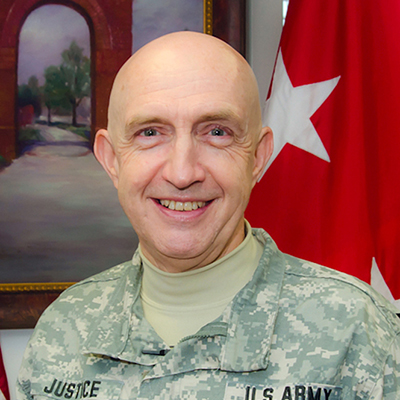 General Justice is interested in bringing stakeholders together from all aspects of the industry, from within the workforce and across education to create highly effective learning teams. His expertise is helping to bring many of the world’s leading manufacturers, and end-users together with experts from top research universities and government agencies for a cleaner more energy-efficient advanced technology world.