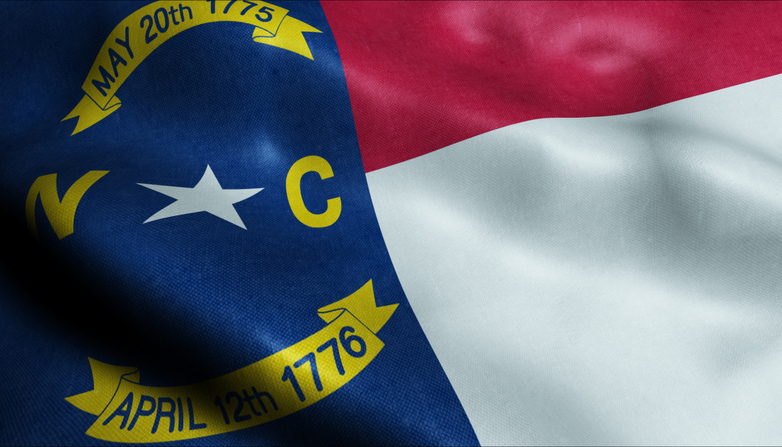 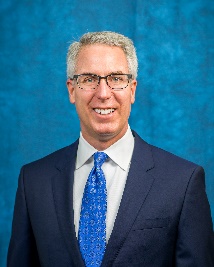 John is the Executive Director of the Office of Science, Technology & Innovation. He was appointed acting director in 2008 and executive director in 2009. From 2003 to 2008, he served as the office’s Deputy Director and Chief Policy Analyst. In his current role he conducts strategic planning and makes recommendations for technology-based economic development, implements technology-related economic development policy and resource allocations, supervises the staff of the N.C. Board of Science, Technology & Innovation, directs and oversees the administration of grant programs to support technology development and commercialization, and oversees strategic initiatives. A native of Tulsa, Okla., he holds M.A. and Ph.D. degrees in political science from UNC-Chapel Hill, and a B.A. in economics from Baylor University. 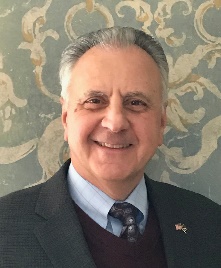 Denny is a small business owner and DANC member.  He consults as the defense industry business consultant for the Economic Development Partnership of North Carolina.  Since 2015, Denny has also provided service to the North Carolina Military Business Center (NCMBC), including establishing and directing the NC Defense Technology Transition Office (DEFTECH).  Denny completed an Army career followed by 14 years as an executive with defense contractors in the Washington, DC area before moving back to North Carolina in 2014 for the fifth time (4 tours at Ft Bragg).   He earned a B.S. in Engineering from the U.S. Military Academy at West Point, a M.S. in Industrial Relations from Purdue University, graduate of the US Air Force War College, a Shipley trained Capture Manager, a Miller-Heiman trained Salesman, and a certified SCORE mentor. 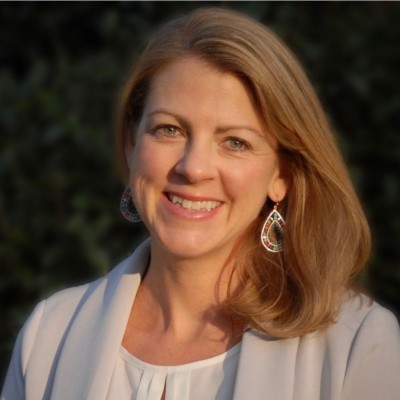 Kathie is a member of the External Relations team at the University of North Carolina (UNC) System Office, linking UNC research with military applications. She identifies and connects UNC research capabilities, scientific talent, and related expertise with defense community applied research and technology needs.  She works closely with UNC campuses, the U.S. Army Research Office, U.S. Special Operations Forces and other military partners, as well as the defense industry, to help solve critical science and technology (S&T) challenges for military partners. Ms. Sidner coordinates activities of the UNC Defense Applications Group, a multidisciplinary group of UNC subject matter experts, including research programs, student projects and internships. She also works with faculty and staff at UNC campuses and the UNC System Office to increase Department of Defense sponsored research across the UNC System.

Ms. Sidner earned her B.S. in Chemical Engineering from the University of Virginia and her M.S. in Chemical Engineering from North Carolina State University.  Prior to joining the UNC System, she worked in the U.S. Intelligence Community as a chemical/biological weapons and counterterrorism analyst, and supported two Army university affiliated research centers (UARCs) in nanotechnology and biotechnology while as a contractor at the Army Research Office. 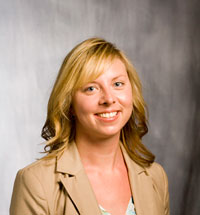 Melissa is the assistant vice president in Duke University’s Office of Government Relations. In this role, she has primary responsibility for the development, coordination and implementation of Duke’s priorities on federal scientific research issues with the legislative and executive branches of the federal government in addition to federal policy issues related to the humanities and intellectual property. She is past chair of the Association of American Universities (AAU) Council on Federal Relations’ Steering Committee and past co-chair of the Coalition for National Security Research. She is the current co-chair of the AAU Council on Federal Relations’ Task Force on Intellectual Property-Information Technology and previously chaired the Task Forces on Defense, Homeland Security Funding, and Humanities. She is also a member of the Duke Leadership Academy Class of 2018. 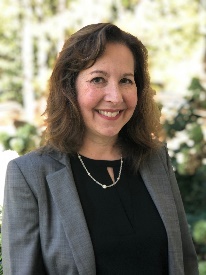 Kim recently completed a 40+ year career in public service. She first served the Nation as a Navy Cryptologic Officer and retired after 20 years of service. After a brief stint as an executive with AT&T she returned to government as a Congressional staff member where she specialized in national security and homeland security issues.  Of note, she authored the first piece of legislation to create a Department of Homeland Security six months before 9-11. Subsequently, she was appointed as the first Cyber and S&T Subcommittee Staff Director of the House Committee on Homeland Security. Concurrently, she held the senior D.C. staff position for Rep. Mac Thornberry (TX-13).  After nine years on the Hill, she joined the National Security Agency (NSA) as an executive and made significant contributions in a variety of assignments, including creating and implementing NSA first Civil Liberties and Privacy Office and developing a public engagement strategy in response to the Snowden leak of classified information.

After retirement from federal service, Ms. Kotlar now develops and teaches Cybersecurity policy courses at Duke University as an adjunct professor.  She also is a guest lecturer on a variety of defense and intelligence topics, volunteers as a mentor for the Duke student-led Cyber Club, and teaches a course on the US intelligence Community at the Duke Osher Lifelong Learning Institute.  Additionally, Kim is a strategic consultant for the North Carolina Defense Technology Transition Office (DEFTECH).