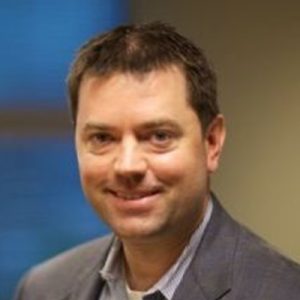 As vice president of Federal for Red Hat, Nathan is responsible for leading a team dedicated to the development of business within the U.S. federal government. Nathan joined Red Hat in 2003, shortly after the initial release of the company’s flagship offering, Red Hat Enterprise Linux. He has since helped grow the business to one of the highest grossing verticals within Red Hat, contributing to the corporation’s achievement as the first open source software company with $1 billion in annual revenue.

As a champion of open source in government, Jones has helped drive explosive adoption of innovative cloud and DevOps tools within federal agencies. Outside of Red Hat, Jones is also a leader in federal industry associations as well as the open source community. He is an active member in the government information technology organization AFCEA-DC, where he currently serves as Senior Vice President.