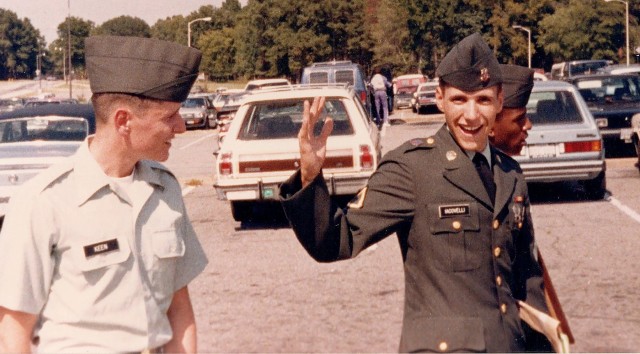 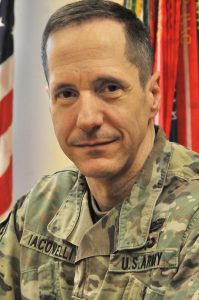 Similarly, he couldn’t have imagined holding down a fulltime civilian position in another state, carrying two separate “commanding general” titles as an Army Reservist, and performing those military duties where his career began.

Putting it in Iacovelli’s words, he is living a dream. READ MORE