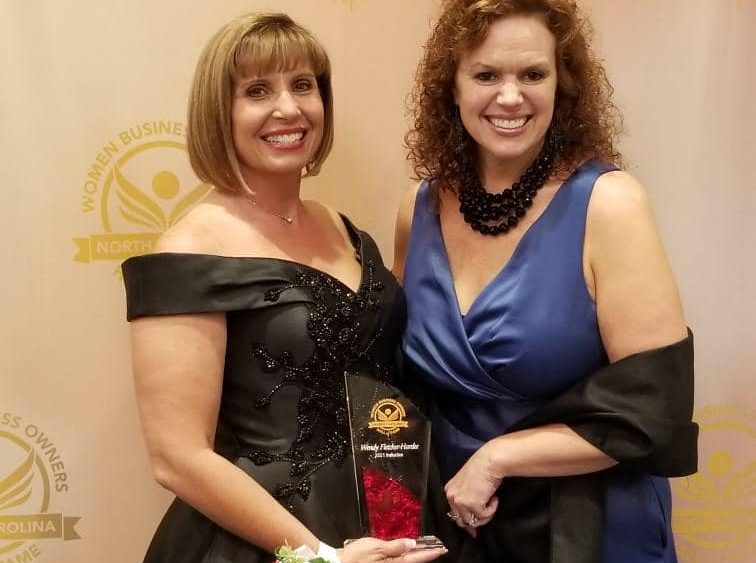 Defense Alliance of NC member and & CEO of Atlantic Coast Trucking, Wendy Fletcher Hardee, was inducted into the NC Women Business Owners Hall of Fame on May 4, 2021. The NCWBO Hall of Fame recognizes the most successful female entrepreneurs who have made significant contributions to impact women’s entrepreneurial development in the state of North Carolina.

“What an honor and privilege to be inducted into the NC Women Business Owners Hall of Fame!  I’m still pinching myself! When I look at the diverse class of inductees, I’m reminded of just how much impact women have on our great state!  Having worked in a non traditional role for nearly twenty years and forged my own path through perseverance and resilience, I am so proud of myself and the rest of the inductees for setting the bar high and proving that you can do anything you set your mind to!  Strong networking and support from one another as well as investing in others, are the keys to success in my book.  I am so honored and humbled to be in such an elite class of women,” said Hardee of her induction. 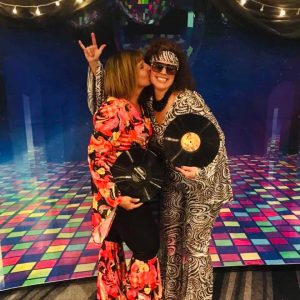 Hardee is being honored for her leadership, vision, knowledge and creativity. As a woman in a male-dominated industry, her tenacity within the industry has warranted her induction nomination.

“Wendy Hardee has been a contributing member of DANC (formerly the NCDBA) since her initial engagement in 2016 from a 2-year term as an elected board director, to a televised interview discussing military contracting to organizing the inaugural ‘Salute to the Battleship’ event on the fantail of the USS North Carolina in Wilmington, remarked Tammy Everett, Senior Director of DANC.

“Her passion for our military and women in business are key drivers to her own success with family always being the underlying foundation. She is a selfless survivor that has faced the tragedies of life and has proven that if there is a will, there is a way,” Everett continued.

Over the past 15 years, Hardee has expanded her business repertoire outside of Atlantic Coast Trucking to incorporate full service logistics management with her other businesses, Atlantic Mulch & Stone and Atlantic Truck Brokers.

Fletcher-Hardee currently sits on the board of directors for Jacksonville Onslow Economic Development LLC and The Greater Topsail Area Chamber of Commerce. Additionally, she has spent time using her businesses to give back to her community through supporting hurricane relief efforts in her area. Hardee recognizes the value of giving back to those who invested in her success and strives to do so as often as possible.